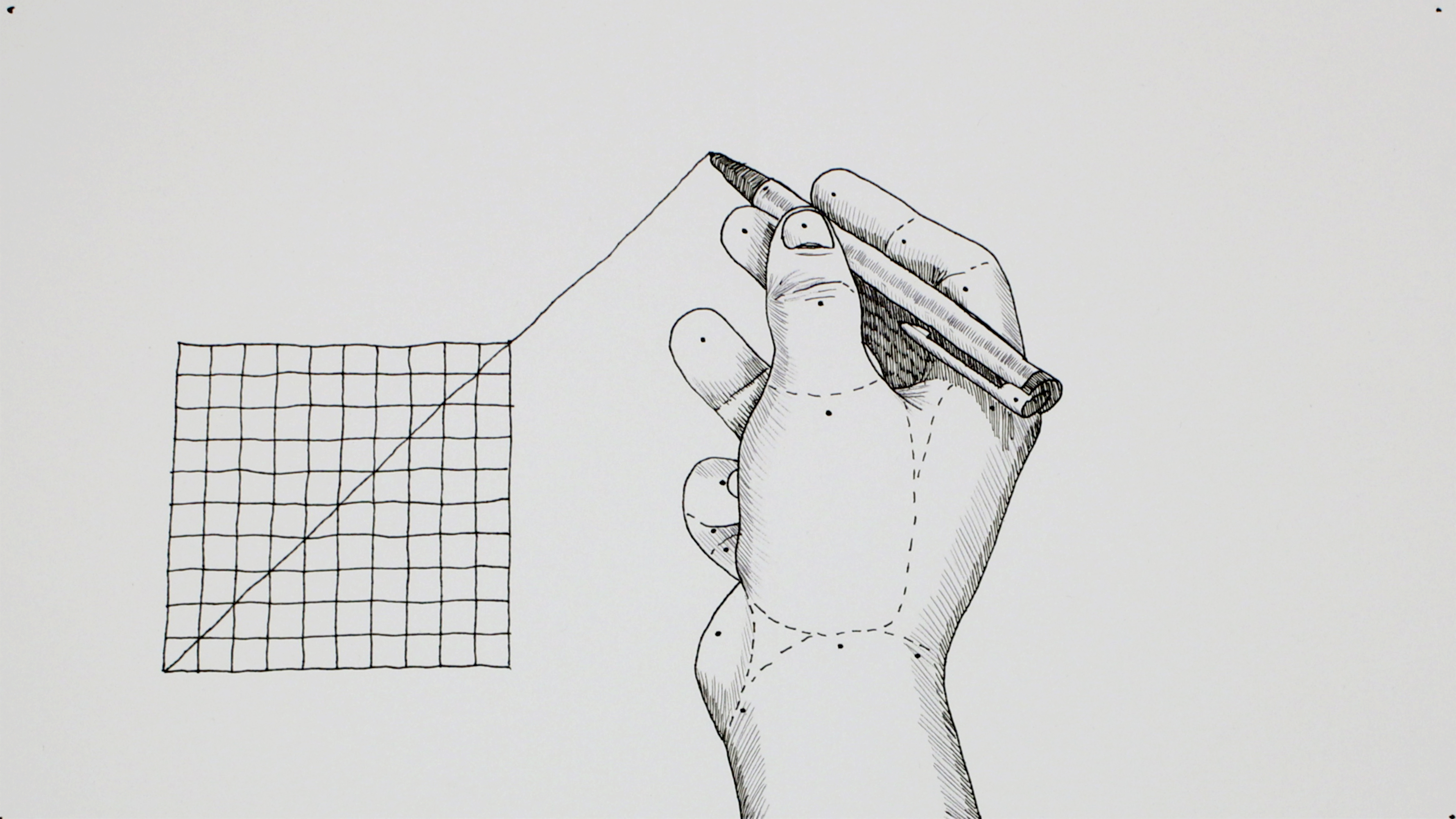 In this hand drawn animation a line is being extrapolated through a grid. When the line surpasses the boundaries of the grid, the process spreads to and reflects on its surroundings. Beyond each boundary the extrapolation of movement is causing deformation in a systematic but speculative way. This work was created with support from “Animation Artist in Residence Tokyo 2016″ part of the Agency for Cultural Affairs, Government of Japan (Bunka-cho) “Project to invite overseas creators of media arts 2016” and the Mondriaan Fund. 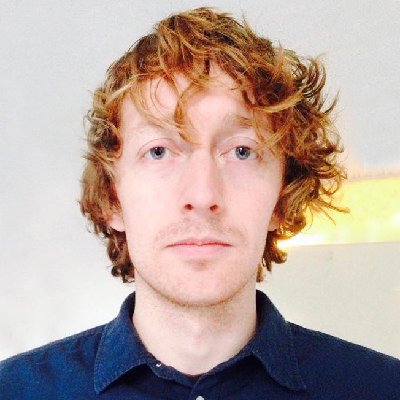 Johan Rijpma (1984) is a visual artist based in Utrecht, The Netherlands, in his work he forms creative collaborations with often simple subjects from his daily surroundings in an experimental and playful way. Within his systematic and analytic procedures he reflects on the relationship between his own presumed control and the unpredictability of everyday life. Video, animation and photography are primarily the means by which he creates and captures unusual, seemingly simple but often meticulous processes. Johan studied Image and Media Technology at the Utrecht School of Arts and his work has received multiple awards and is internationally screened and exhibited.