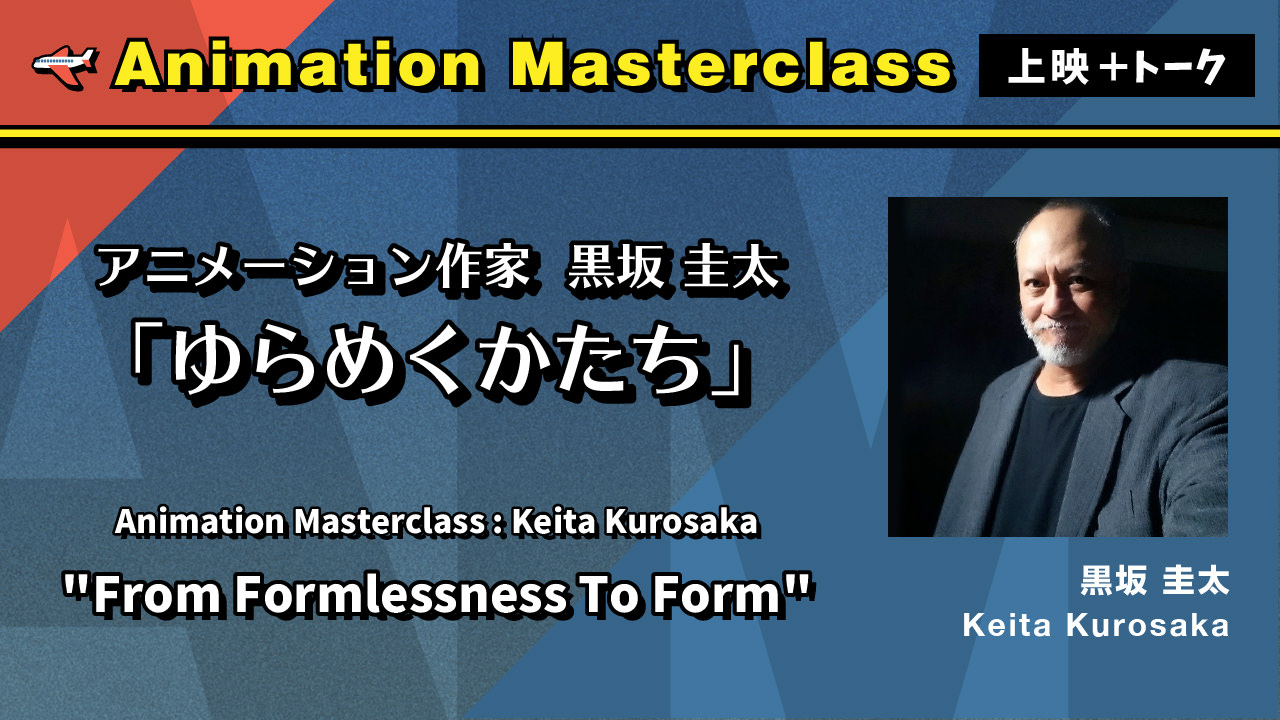 Keita Kurosaka is a representative figure in contemporary Japanese animation. After his first feature MIDORI-KO, he steps into the unknown realm. The screening of “Formless” series is accompanied with his talk.

“Currently, I have been exploring the operation of the “formless” (informe) through animation. It is neither abstract nor figurative, but it is the “form” that can change in either way, according to the viewer’s state of mind. Some may see figures and landscapes, or some may read some story, while others may feel only the continuous motion and transformation of forms and shapes. It is a promenade of the imagination and I hope you enjoy it as such.” (Keita Kurosaka) 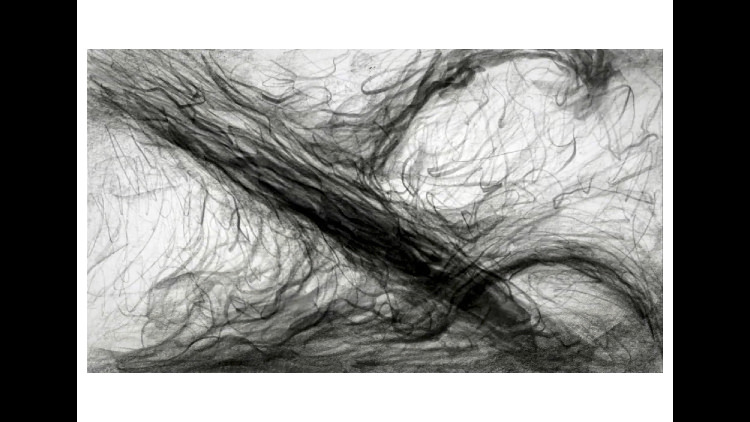 My first animated feature film was released in 2011, around which time as an artist and creator I was faced with a kind of identity crisis. Towards a new goal, I started afresh by examining the images that appear as traces left after the act of drawing. For the whole of three years, I was drawing by instinct an enormous number of pictures with pencil, freed from preconceived ideas about artistic “expression.” Composed from these pencil drawings, this work can be regarded as a form of reconstruction of my own memories. Instead of expressing a clear message, the film attempts to be a “catalytic” film, that allows each member of the audience to recall the images as conceived in his or her own mind. 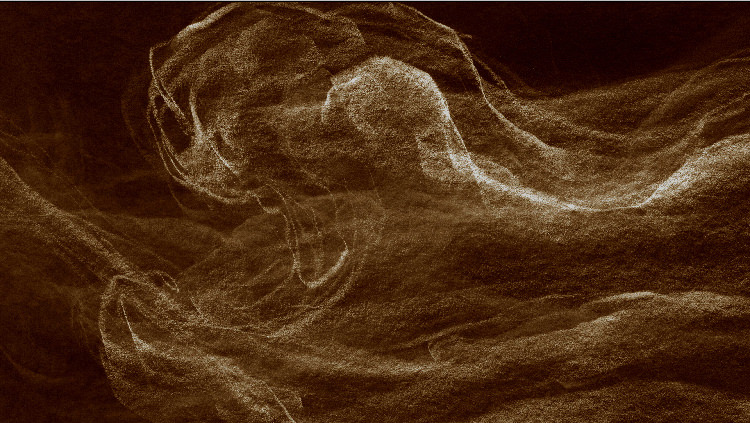 I tried to step into an unexplored realm of artistic expression in animation. “Beautiful pictures,” “intriguing stories,” and “brilliant movements” are often considered as three major elements essential for good animation. As is well known, however, “animation” or rather “to animate” means, literally and etymologically, to “impart life (anima).” I think that “life” is “limited time” and that there are some other approaches that do not rely on the above-mentioned three elements. As a result of several years of searching and exploration for new methods and means, this “slow-motion” animated film was produced without any “animation-like” setup at all. Through the process of continuously overlapping about 5,000 pencil drawings, this work attempts to create through visualization a changing consciousness, more precisely an awareness of a consciousness that is changing with the passage of time. 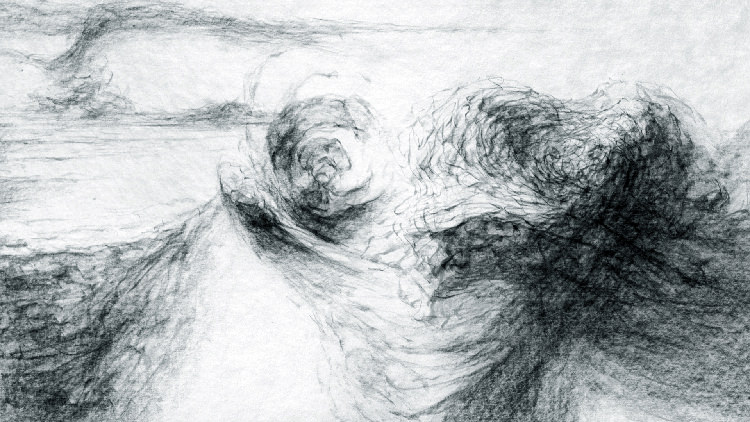 We sometimes long for the landscape of the past which was much purer and much more beautiful than that of the present. Regardless of these nostalgic feelings, the natural landscape is continuously changing as if in constant flux, with a will almost of its own. The landscape, the mountains and streams, never remains the same or returns to as it was before. Through a series of several thousand pencil drawings, this work abstractly depicts this theme of the metamorphical nature of the landscape. 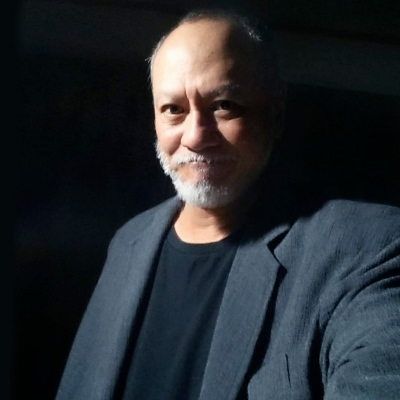