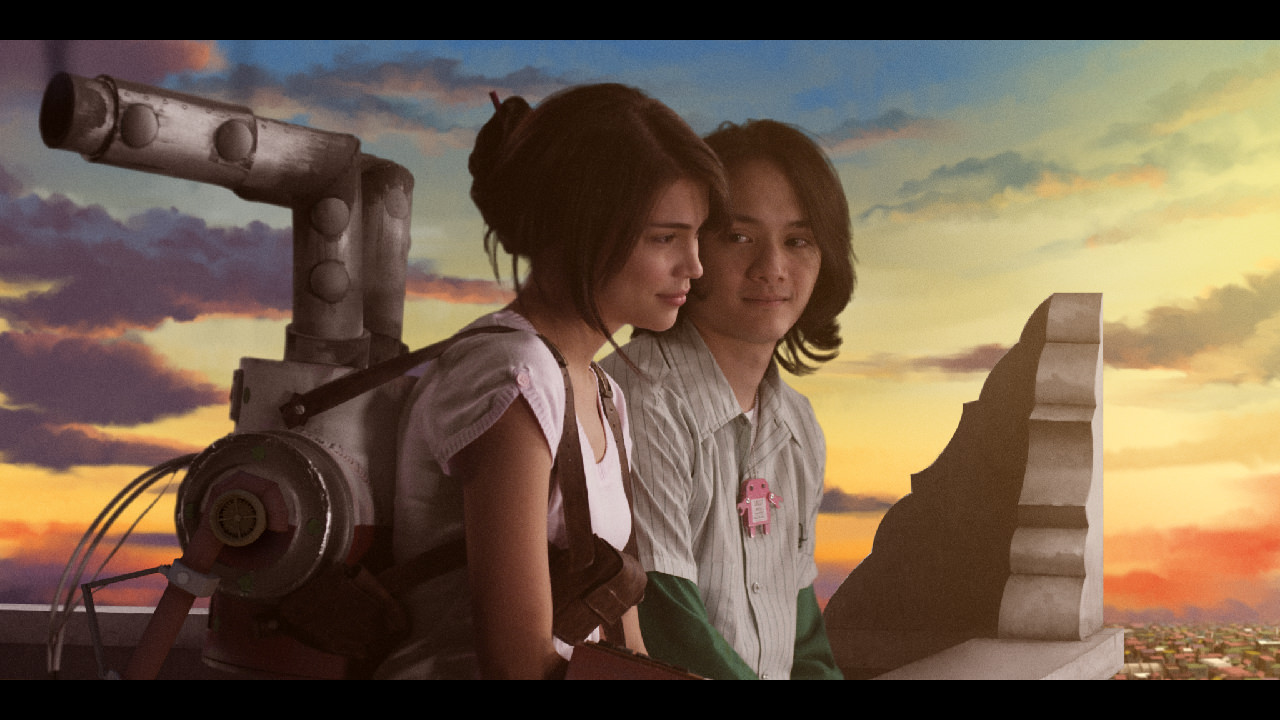 An unexpected jeml from the Philippines. Combining live action and animation, a love story of a boy and a girl is told in the highest purity. Surely you will be in love with Sally. Accompanied with the talk by the director. 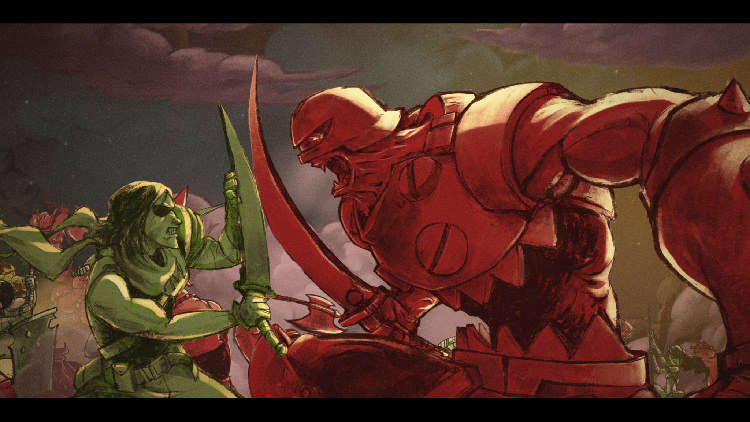 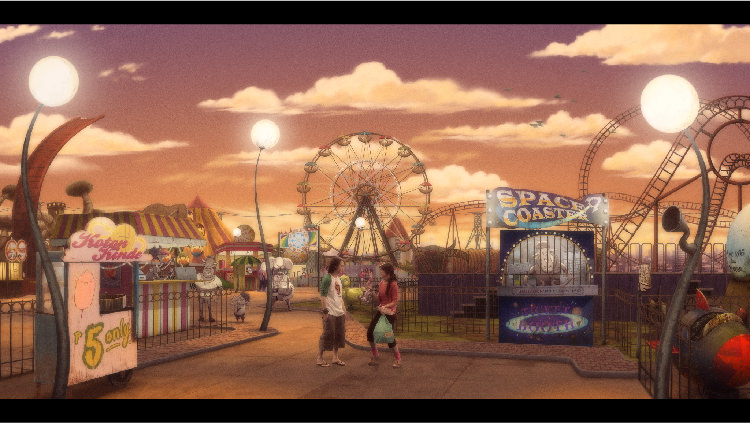 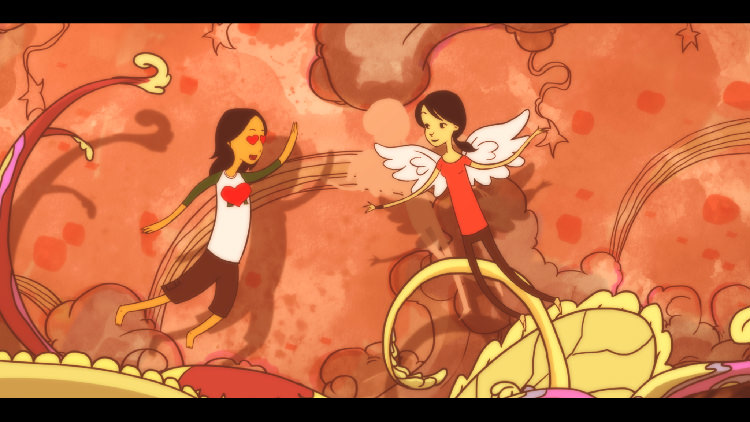 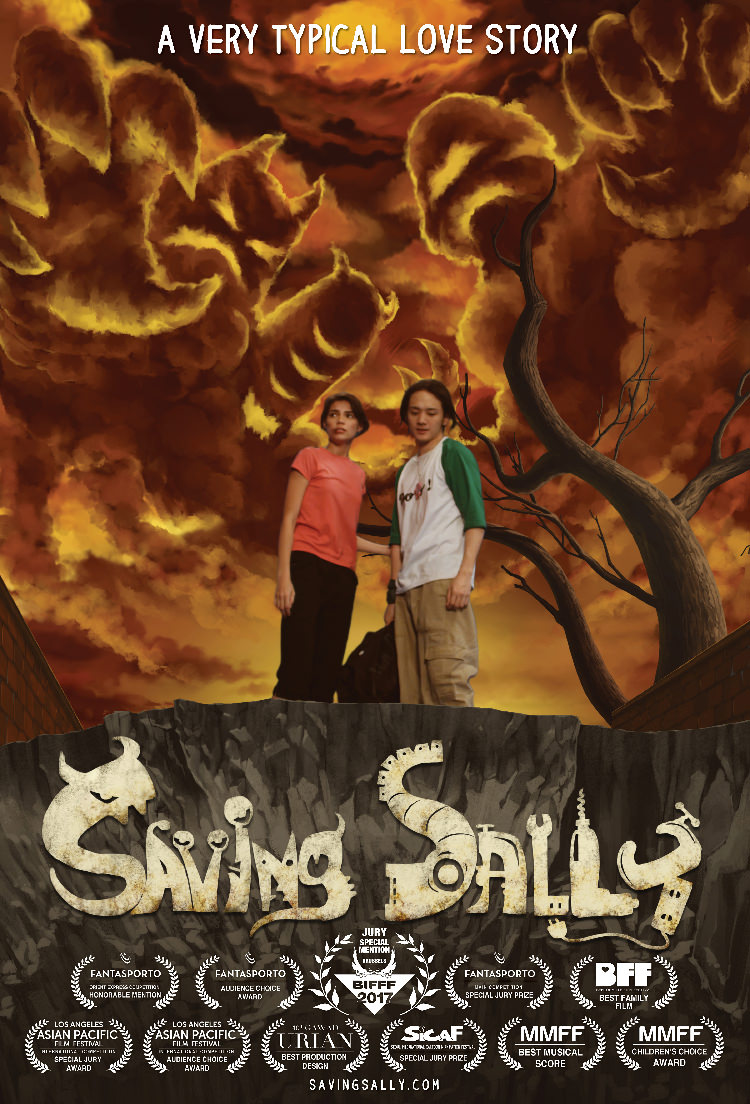 Marty is an aspiring comic-book artist who is secretly in love with his best friend, Sally, the gadget inventor. Like every love story, there are complications: Sally has monsters for parents and a literal dick for a boyfriend, while Marty has the innate ability to do nothing about everything despite his vivid fantasies of defending the love of his life from the big bad world. 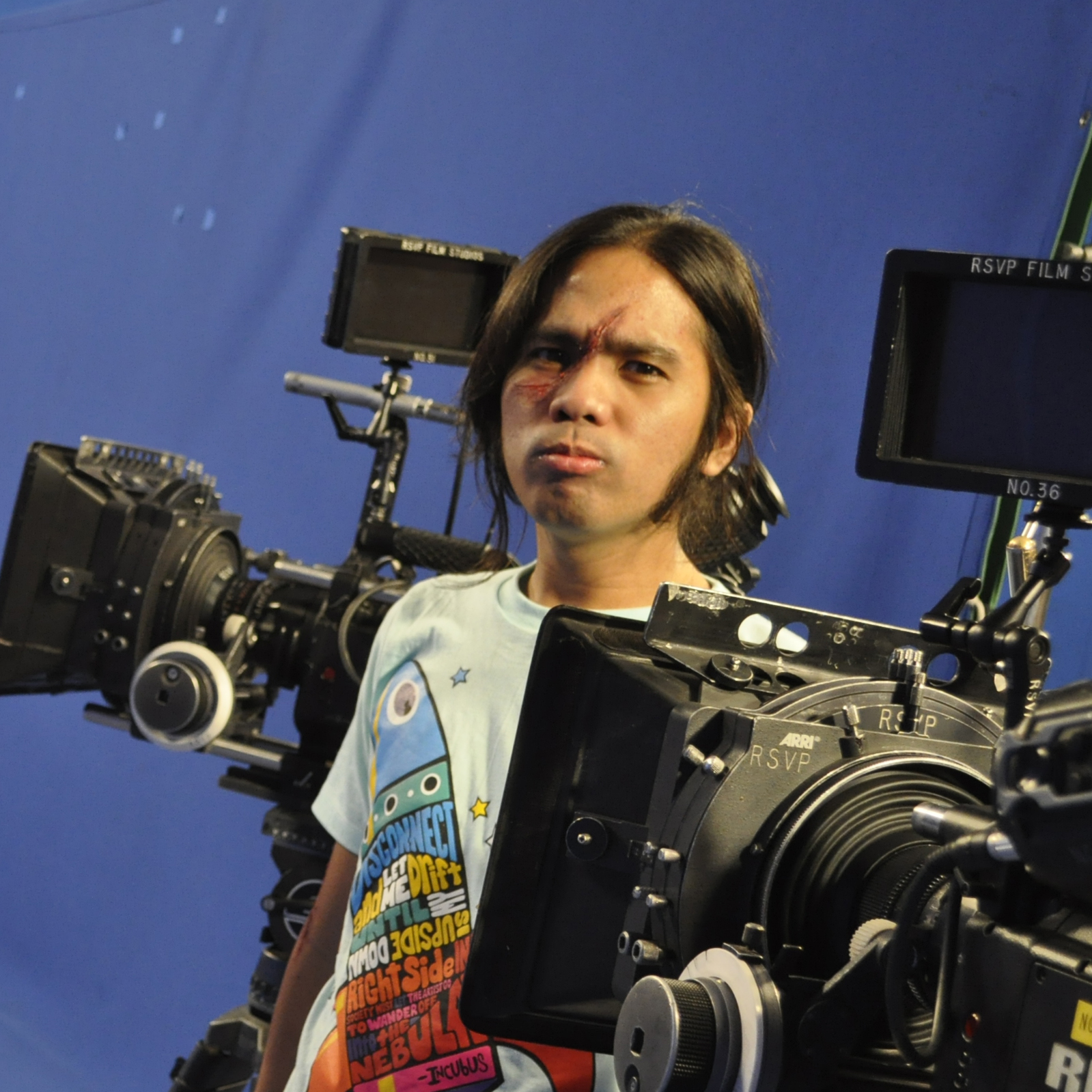 Mr. Avid has no one to write a fancy bio for him & is rather shy about praising himself. He’d rather you check out his personal art at myproject365.com & his studio’s commercial work at rocketsheepstudio.com.