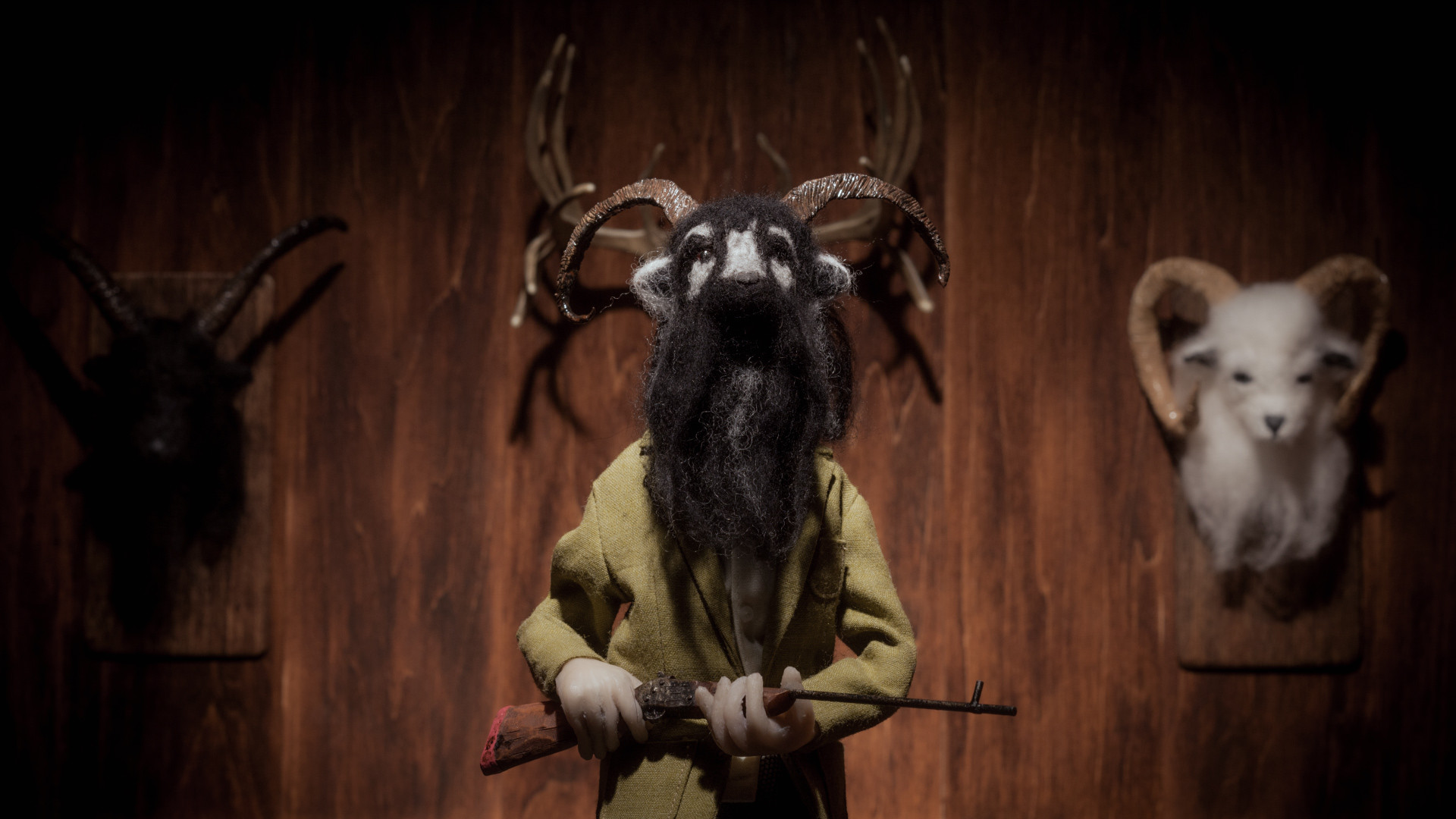 Utilizing archival footage and stop motion animation, Black Dog is set during the US and USSR space race of the 1960's amidst a time of heated social and political tension. Two brothers must deal with the sudden loss of their parents. As one falls into the darkness of a troubled marriage, the other must find an escape from the evil that is devouring his family. 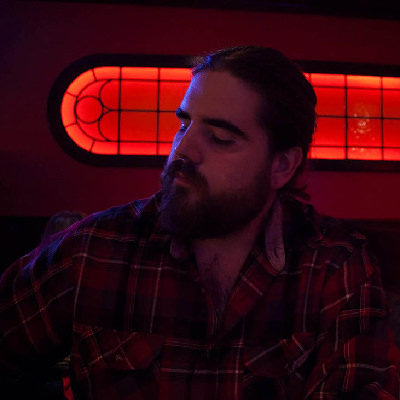