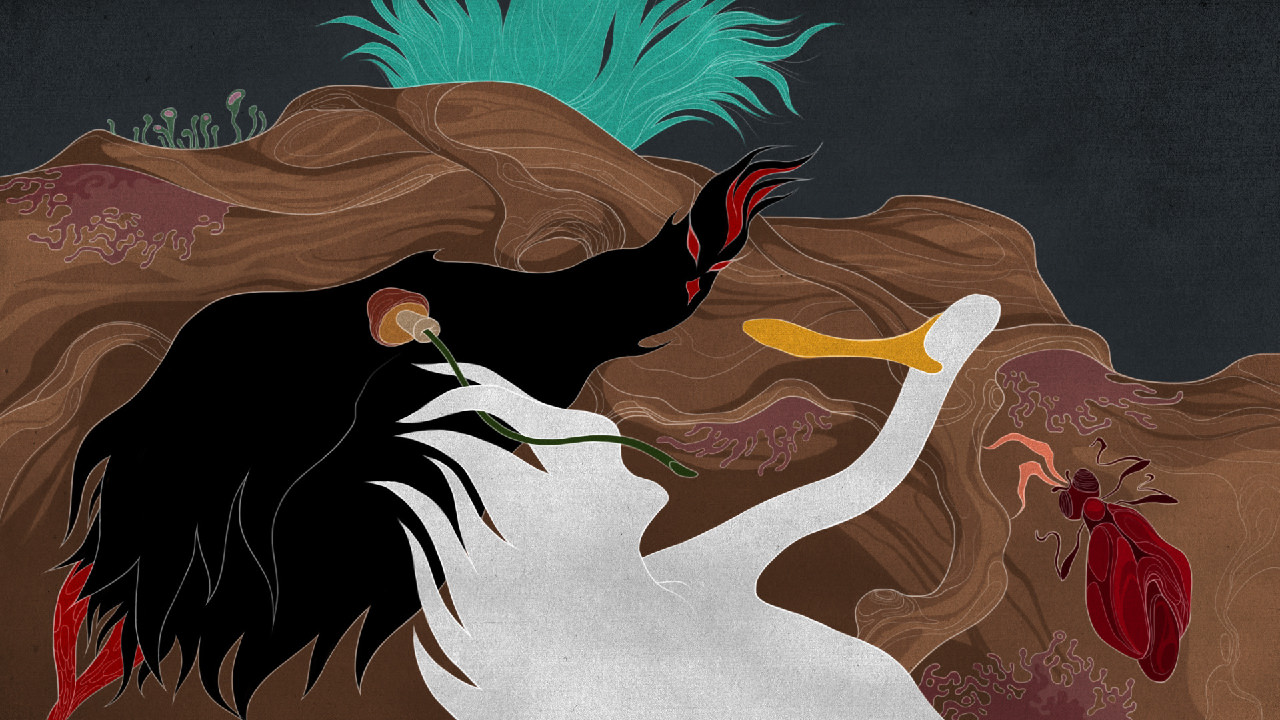 Bloomsday is about a deep life changing experience. About how dreaming world is changing routine and melancholic life of a man. Main character stayed in anabiosis for a long time. He lived with its head low, flakked-out to change something. And once wizardry from the dream leaked to the reality through the music and he left his fat ugly wife for a glorious faraway. 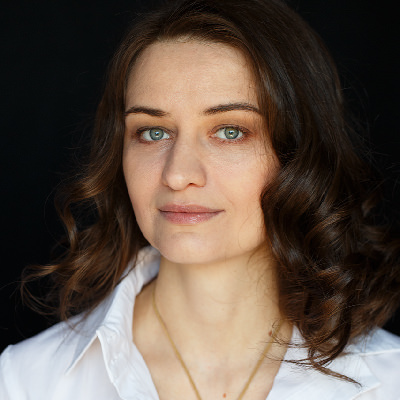 Vova Kompotik was born on November, 16th 1981 in Alexandria, Ukraine. The only joy she has was a School of Art. In 1999 she moved to Dnipropetrovsk where tried her in programming, but managed to keep zeal just for a year. In 2001 she enrolled in architectonic school, but this time zeal left already in a couple of months. Then she has worked in Dnipro as a designer for one marginal magazine, illustrator for a web-studio; squirrelet designer for a Austrian child’s online game. In 2011 she moved to Saint-Petersburg to study animation film making in the Ivan Maximov’s school.