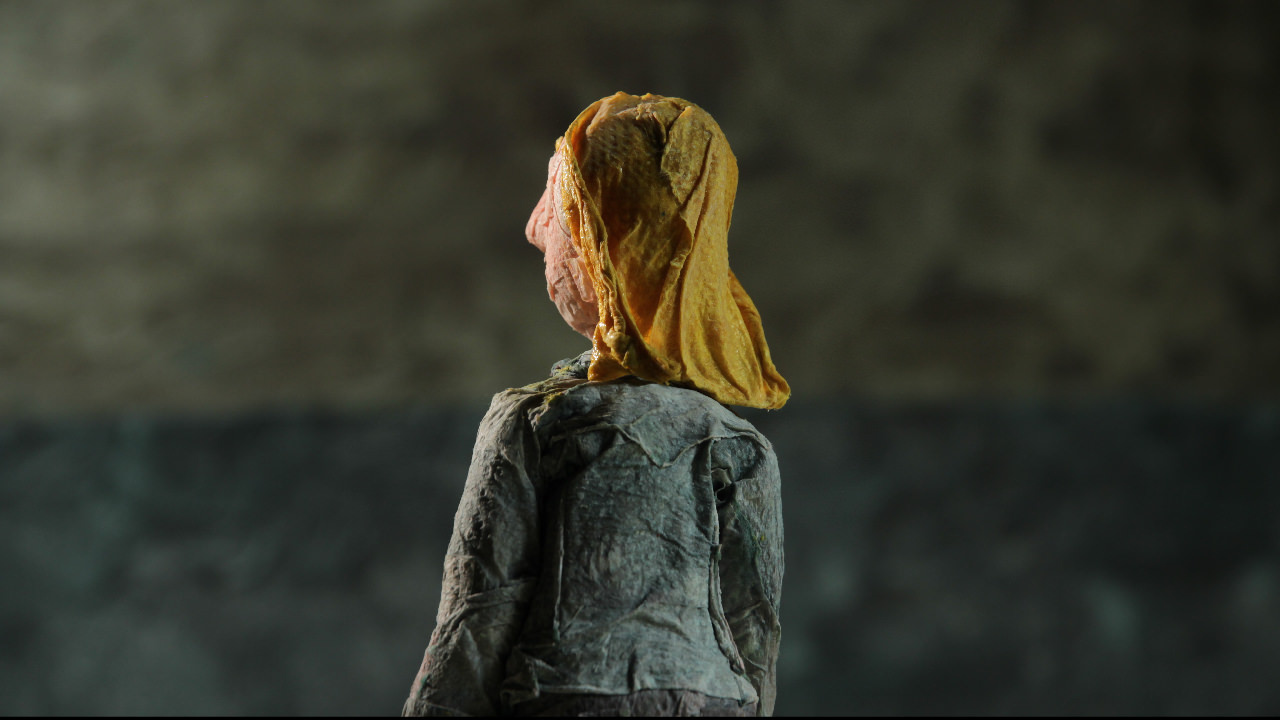 Icebergs is an existential, dark comedy consisting of 14 short vignettes, ranging from the mundane to the absurd. It is based on the book “Scenes” by Award-winning screenwriter Efthymis Filippou. Each vignette reveals the “tip of the iceberg”, while what lies beneath is left unknown. The film invites us to encounter the absurdity of the world as it is, when it has been stripped by prejudices and stabilizing assumptions lent to us by day to day routines. 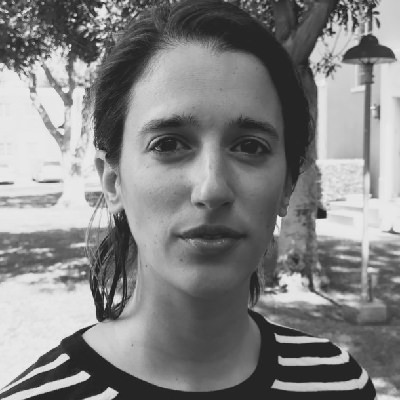 Eirini Vianelli is a Greek director and animator from Athens. She received a BA (hons) in Graphic Design from the University of the Arts London (Camberwell) in 2007. Between 2007 and 2014 she worked in various film and theatre productions with various collaborators including academy award nominees Efthymis Filippou and Phedon Papamichael ASC. In 2010 she wrote, illustrated and published the children’s book “Filo” in Athens Greece. On May 2017 she received an MFA in Experimental Animation from the California Institute of the Arts. She is an Onassis Foundation Scholar. Her short film The Leaf of the Poplar (2014) has been short listed for a Young Directors Award. In 2015 it won the 1st prize for an animated short in the Athens International Festival. In 2017 the Athens Concert Hall invited musicians from across the world to compose original music for the film as part of an International Competition.