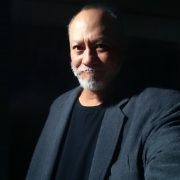 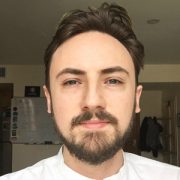 David OReilly (b. Ireland, 1985) is a filmmaker and artist based in Los Angeles. Creator of the influential short films ‘Please Say Something’ and ‘The External World’, his animation work has won numerous awards and been the subject of several international retrospectives. He has lectured at Pixar, Harvard, Yale, USC, CalArts and at many other conferences and festivals around the world. He has written for Adventure Time & South Park, and created fictional video games in Spike Jonze’s Academy Award winning film ‘Her’. 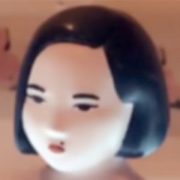 Visual artist known for her original style of creating Rotoscope animation using Watercolor Painting. Her works have been used in promotions for world-renowned brands like CHANEL, PRADA, Shiseido and have gained recognition internationally for her artwork. Her original animation, YA-NE-SEN a Go Go, and Yamasuki, Yamazaki has also won numerous awards and made a major sensation worldwide. Shishi continues to express her creativity in various forms like “Mask”, an art project of drawing a new Mask every single day, which has been carried on for the last seven years.