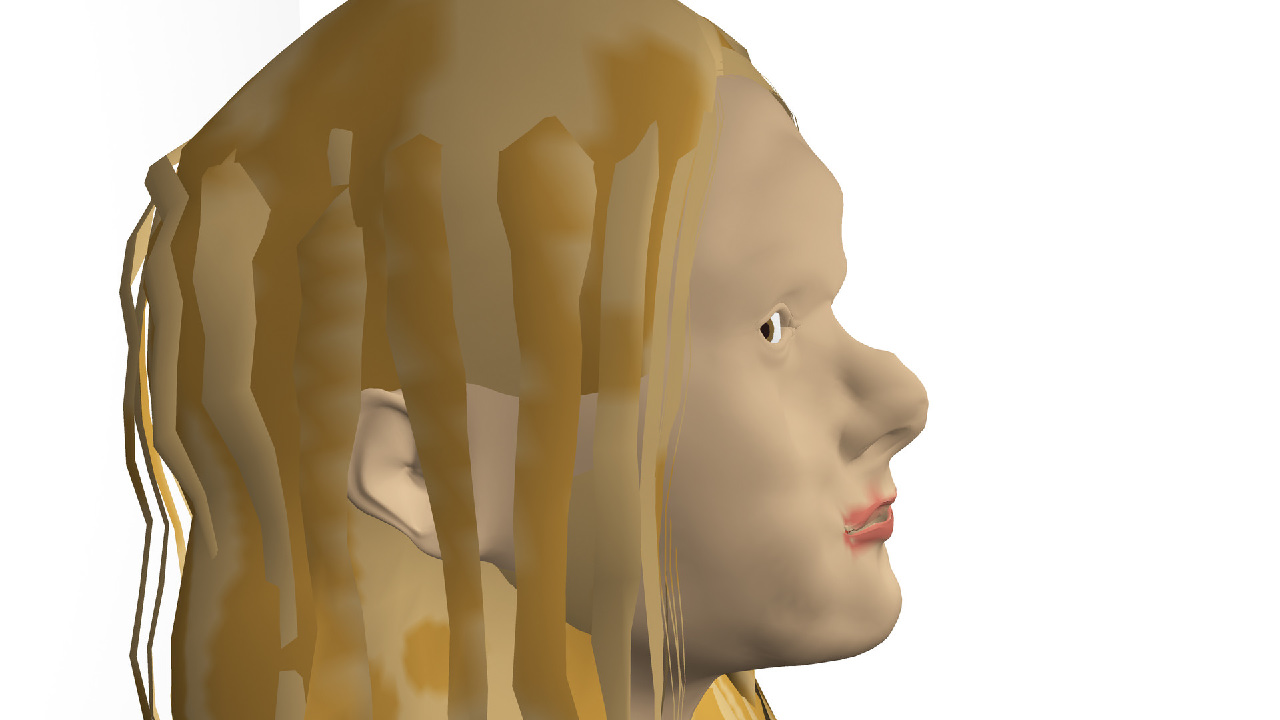 Jill explores the idea of the rebellious cartoon body. Set in a plain white room reminiscent of a gallery space or a testing laboratory, an acousmatic voice interacts with Jill by command. Jill is a cartoon that shows the wear and tear of slapstick, maintaining dents on a body that seems to feel no pain. The piece speaks to power dynamics and the ambivalent relationship between creator and creation, recalling Gertie the Dinosaur and the asymmetrical interaction of Frankenstein to his monster. 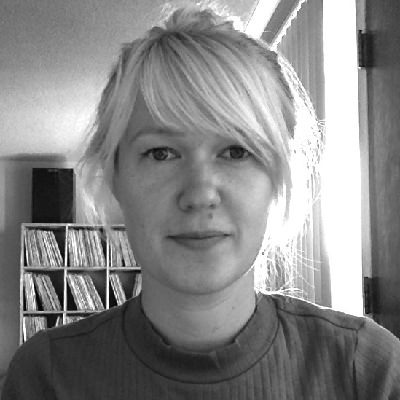 Lilli Carré lives and works in Los Angeles. Her films have shown at the Sundance Film Festival, the Edinburgh Intl. Film Festival, Animator Festival, Ann Arbor Film Festival, and IFFR. In 2010 she co-founded the Eyeworks Festival of Experimental Animation. Solo exhibitions of her drawing, animation, and sculpture were recently at the Museum of Contemporary Art Chicago, Western Exhibitions, and the Columbus Museum of Art. She has an MFA in Art Theory & Practice from Northwestern University and a BFA from the School of the Art Institute of Chicago.