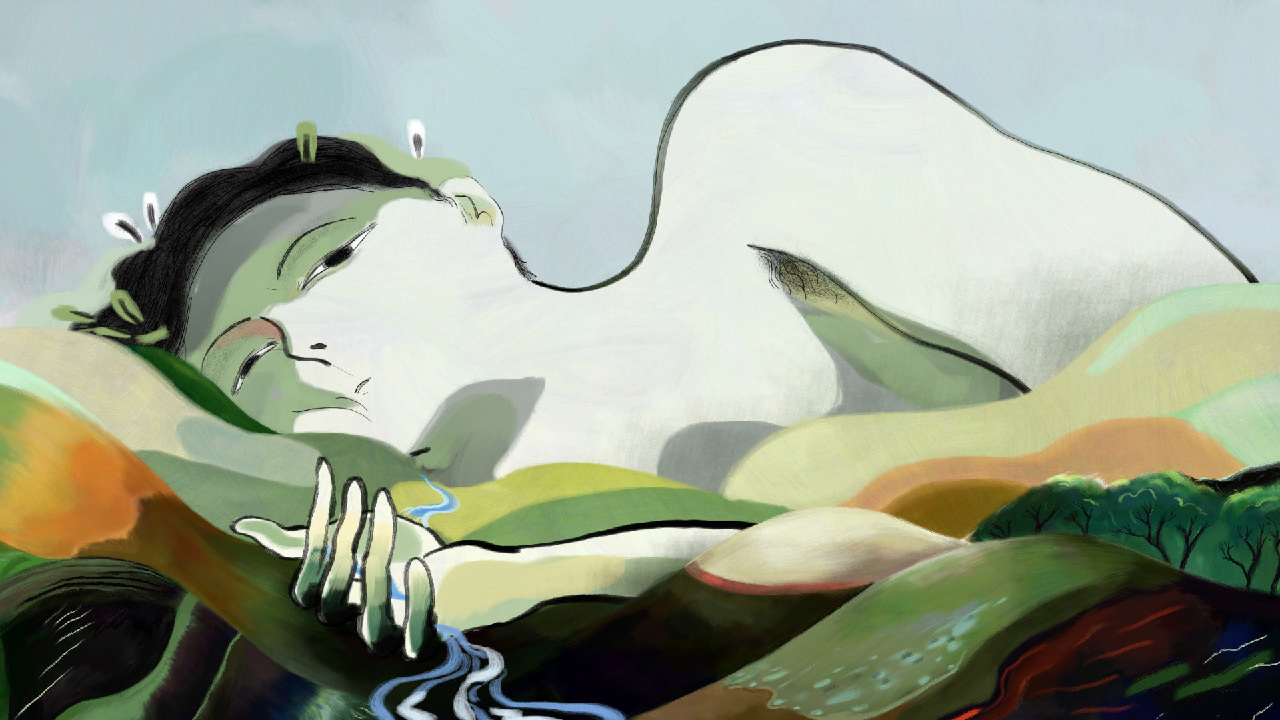 Full of complexes because of his size, a giant holds on eating terrified at the idea of revealing his ogresque self and so compromising his place in the society. During a business banquet, his true nature will be put to the test. 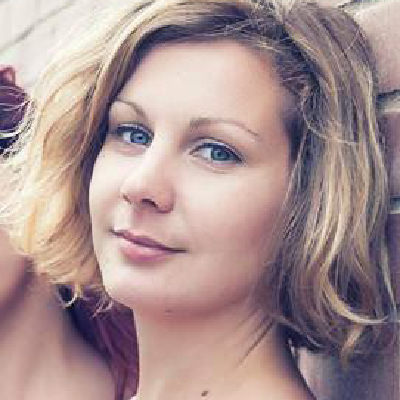