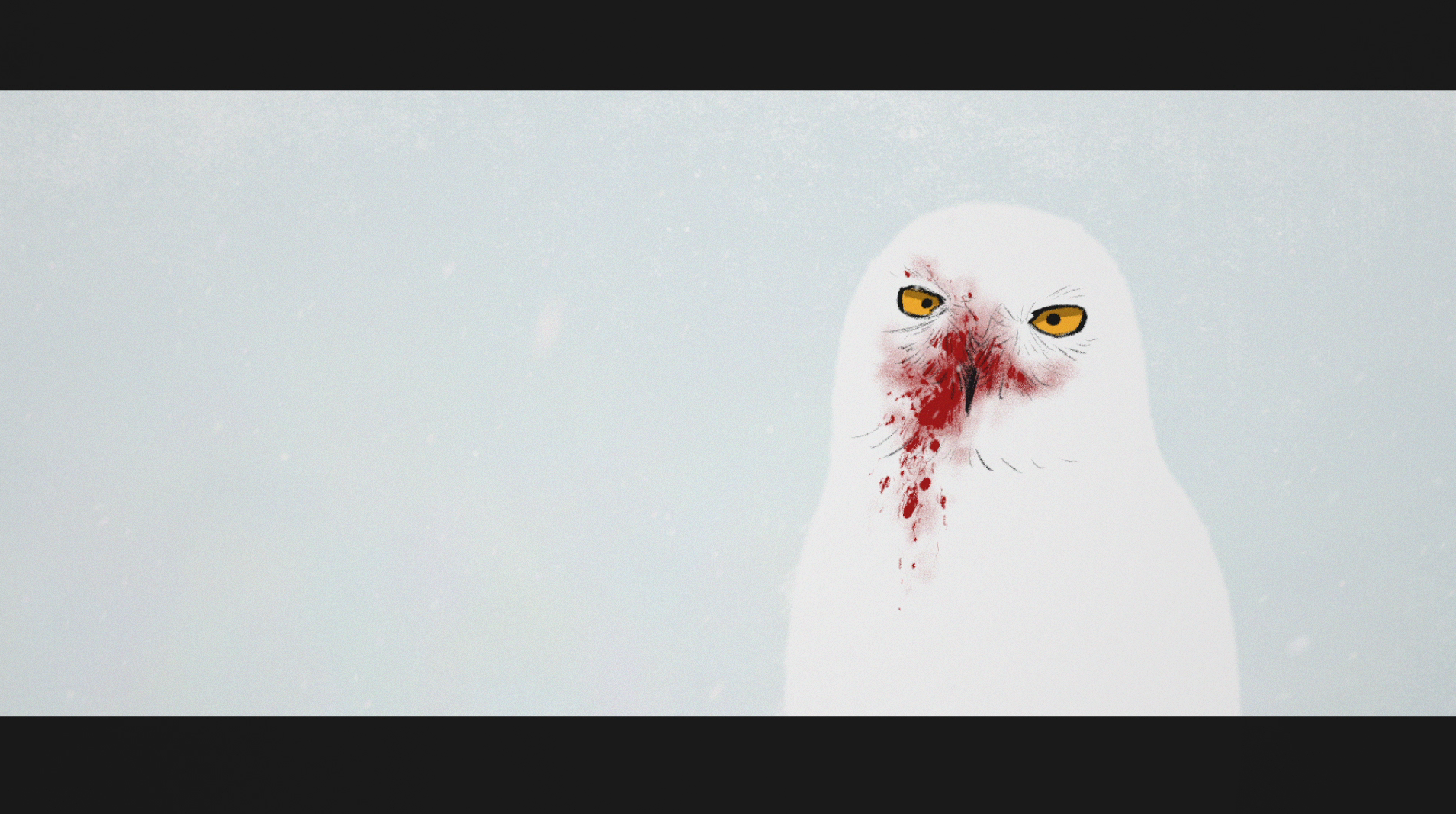 “-WINSTON” is a Edgar Allen Poe inspired tale about a man (Winston) falling into his own hell, by his own means. 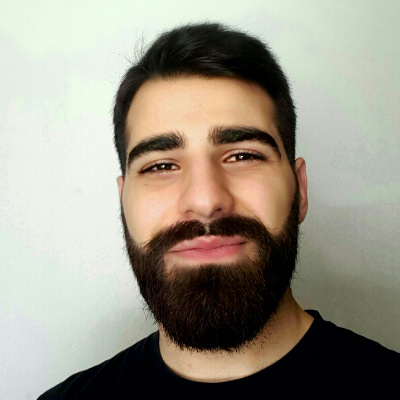 Aram is a traditional artist and an animation filmmaker, who graduated from California Institute of the Arts (CalArts). While studying in the Character Animation program of CalArts, Aram made several short animated films. His first short film was “SUB” (2015), followed by “Missing” (2016). His thesis film “-WINSTON” (2017), which is dark and psychological in its nature, gained Aram a lot of attention in the animation industry and in the international festivals.