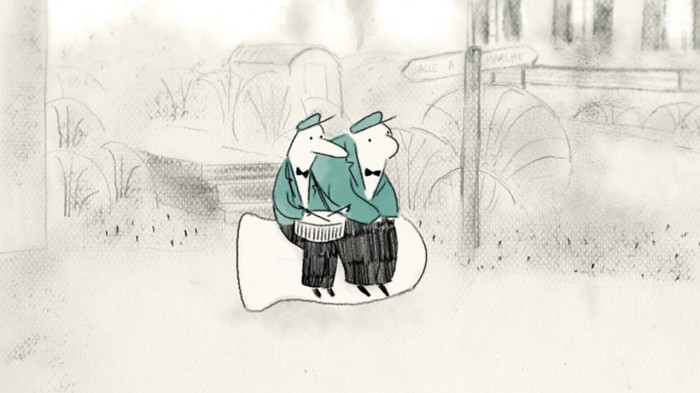 A village square. Some musicians. A preparation. A bird. Competitions. A stain on a uniform. Then the feast. 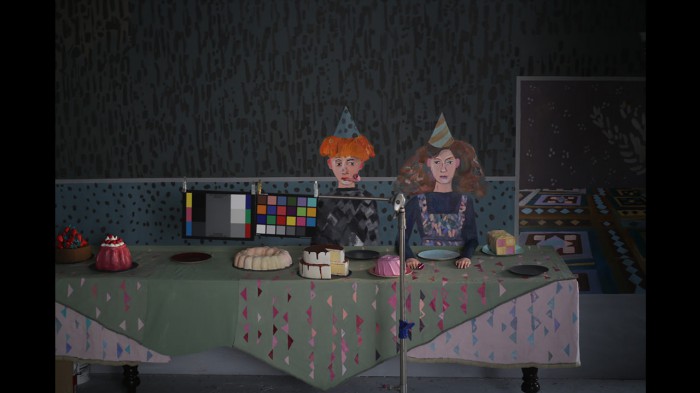 When the dad next-door walks out, five-year-old Toby discovers that parents leave. As the shock hits, the entire room catapults skywards, morphs in mid-air and lands as a different space. The rooms keep pace with Toby's volatile emotions as home life spirals out of control in the divorce boom of the 1970s and 80s. Forty years on, kaleidoscopic scraps of memory still cling to the walls; and Toby clings to these fragments, trying to piece together the full story. 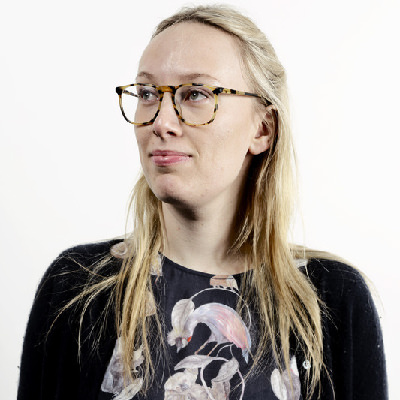 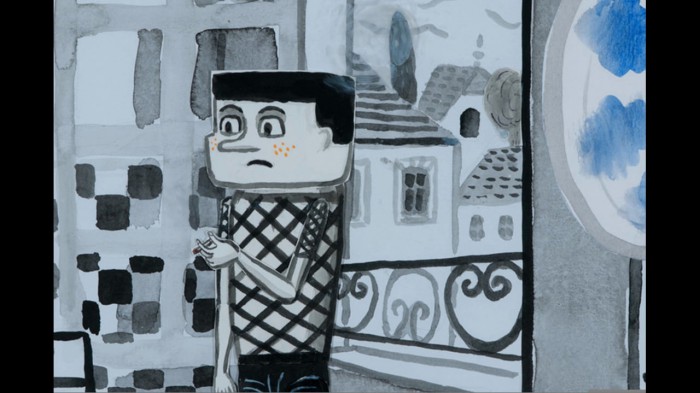 In a school corridor, Alphonse catches up with a girl who suddenly faints in front of him. He tries to kiss her stupidly, but Marco shows up and makes a fool out of him. 6 months later, it’s summer. Alphonse is excited at the idea of spending the month of August alone, without his roommate. 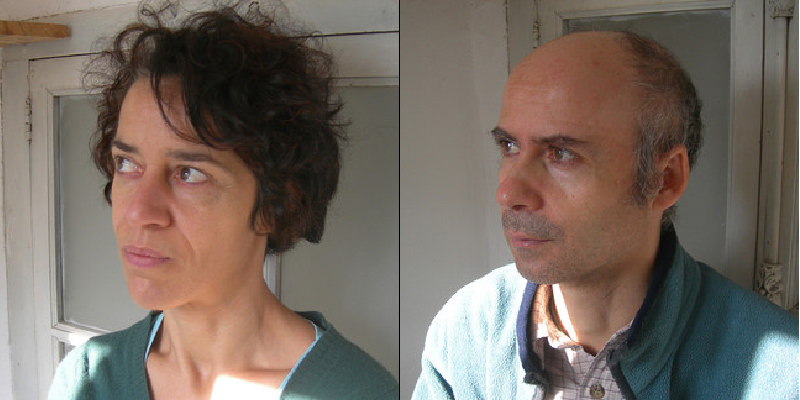 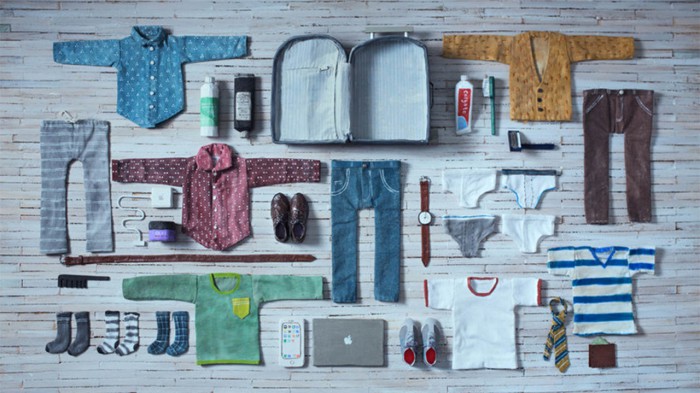 My dad taught me how to pack. 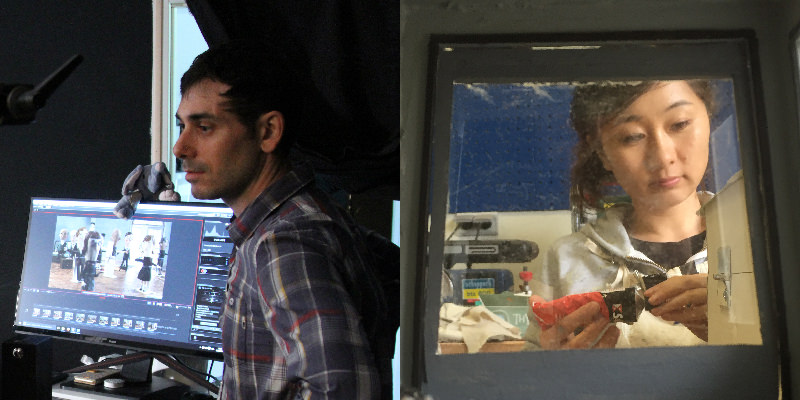 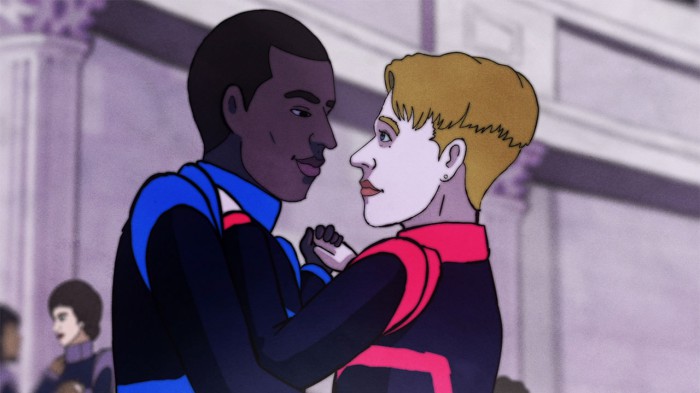 A story of net-cross’d lovers. 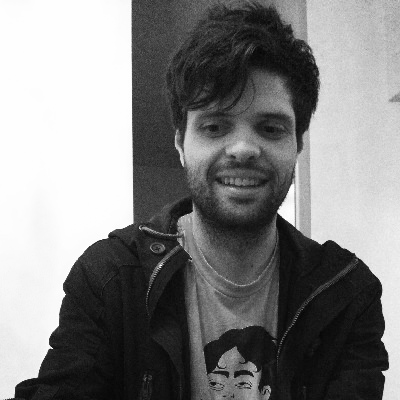 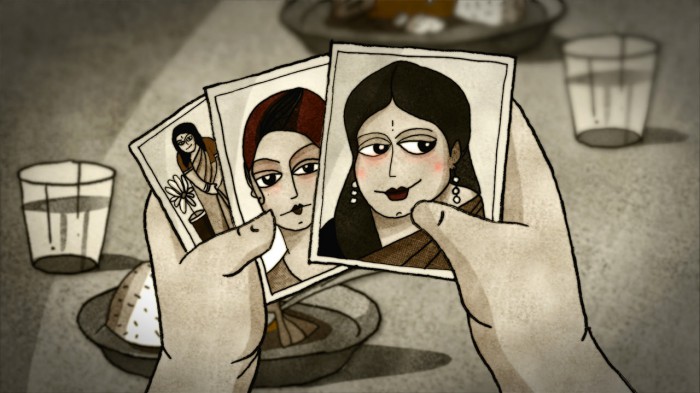 A young man Lalit Ghosh, 28, decides to come-out to his Parents. He is in love with a man, his very own room partner, Ashutosh Gautam. He plans his day by cooking his father’s favorite dish, the traditional fish curry (Maacher Jhol) and that by learning from a famous radio cook show. He prepares the dish with effort and serves his father the delicious fish curry and confronts his sexuality over the dinner table.The family accepting an individual being a homosexual is a difficult task, specially for parents. The societal structure and prejudices related to homosexuality is huge around us, specially in Indian societies.Acceptance of one’s sexuality by their closed ones matters a lot to an individual. Will Lalit’s dad love the delicious fish curry? 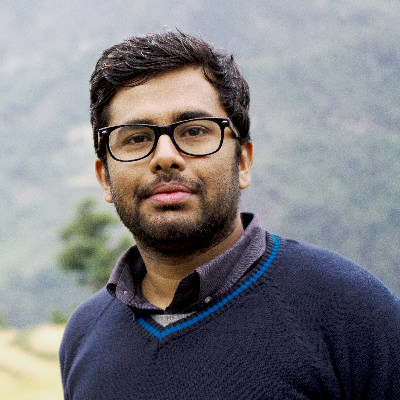 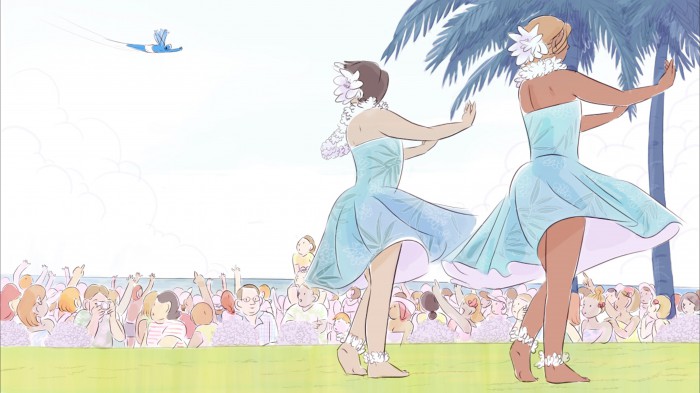 This romantic comedy animated movie set in an imaginary Island of Rainbow portrays the growth of an ocean blue-skinned hero "Rainbow", his ordinary girlfriend "Kimsooni", and their attractive partner "Aurora". All the way through the various episodes, they tell us “Wherever you go, whatever you do, whoever you are, YOU ARE SPECIAL ENOUGH JUST BY BEING YOU” 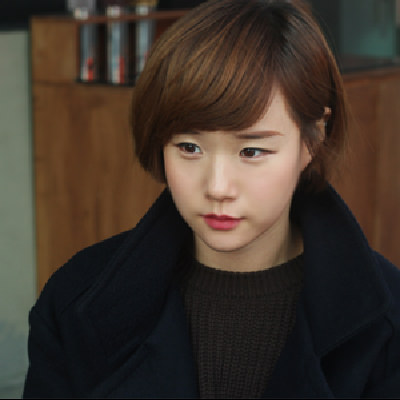